IT WAS THE HIPPIE GENERATION, FREE LOVE, SEX, DRUGS AND ROCK & ROLL!

In the 70's in every city in America, there was at least one bar featuring live entertainment. There were thousands of bands traveling like Gypsies playing in those bars. Unfortunately traveling with them, where their kids, not going to school, living in vans and hotel rooms. I know this, because I was there, in one of those bands. I've often wondered... WHAT HAPPENED TO THEIR KIDS?

Joe Jensen was one of those kids. Now, at 44, as a respected Special Agent for the FBI, Joe thought his wild and crazy rock and roll childhood was just a fading memory.  But those memories come rushing back when he investigates 7 murders stretching over three decades and uncovers evidence that points to someone in his family band... his father.

CHILDREN OF THE BAND

But what happened to their kids? 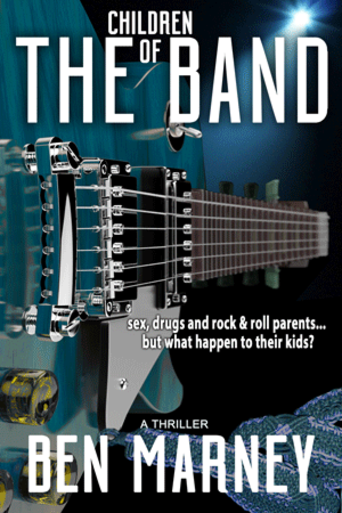