Everyone in the small beach town of Matagorda, Texas thought that Travis Lee and Savannah Walker were destined to be together. Travis had fallen in love with her beautiful turquoise eyes when he was eight years old, and for the next ten years they planned every detail of their lives; he would become a lawyer and she would raise their three children in a beautiful beach house overlooking the ocean.

Unfortunately, all those plans and dreams disappeared into the hot humid Texas air when Savannah shattered his 18 year old heart. The next day, Travis left town without saying a word and joined the Marines. Although he knew he could never forgive her for what she had done, through all the years to follow, he never stopped loving her.

Now, 16 years later, he is a successful lawyer, but Savannah...his one true love...is missing. She has vanished into the thin air.

Everyone in Matagorda believes that, Levi Cruz, Savannah’s abusive husband, has finally killed her, but Travis is not convinced. In his nightly recurring dreams, Savannah appears to him, telling him she is still alive, lost and alone, waiting for him to find her.

Against all odds and logic, ignoring everyone’s advice, he begins a frantic, dangerous and deadly search to find her and bring her home.Type your paragraph here. 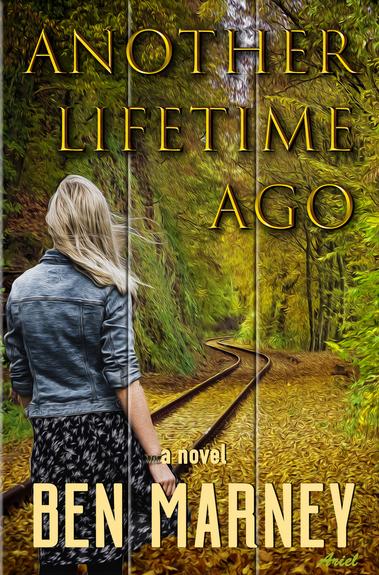